What If I Don’t Know My Birth Time? 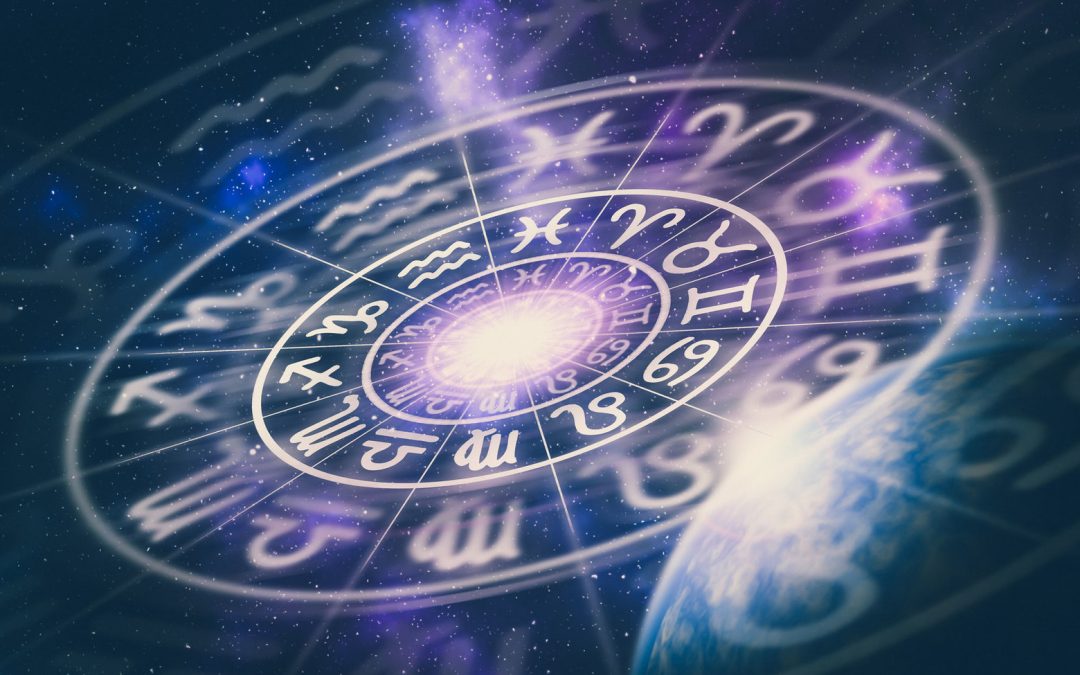 When this occurs I can use a procedure called birth chart rectification. My approach to rectification is to look at some of the main life events and themes that have occurred in your life, and then attempt to match these with a chart that falls within a certain time span on your date of birth. Often the basic information is known as to whether you were born in the morning, afternoon or evening.

Rectification is primarily used is to determine the correct ascendant, which narrows the birth time down to a 1 to 2 hour time frame. I can sometimes narrow this down further if there are some obvious connections between your proposed chart and a major life event. Although this is not always possible. Simply determining the correct ascendant is often sufficient in order to calculate the houses and other important points in a chart.

I would need the following pieces of information from you to enable me to undertake a chart rectification:-

Location of birth – i.e. the city, county/state and/or country.

The approximate time of birth – For example, “sometime after 1:00pm but before 6:00 pm.” Or “in the evening, around sunset.”

A chronology of important events – create a list of important dates and time periods in your life. Try to be as exact as possible with the dates when things happened with at least 5-10 events. The major events should be spread out through the length of your life, with very brief descriptions of them. For example “my first child was born on 1st October 1997” “I got married on 8th August 2017” There is no need for long biography here all I need is a phrase and a date. The events must be spread over a wide period of time. Nine events within a six month period would not be helpful to the rectification process. It is better that no two events are closer than within a couple years of each other at a minimum and a wider spread is even more helpful. The more accurate the date of the event, the better therefore births, marriages, significant deaths, relocations tend to play a big role as they should be easily remembered. Sometimes you might say “I moved to London in January 2001, but I can’t remember the date.” So see if you can remember if it was the first or second half of the month. Dates less than about a month are not really useful either.

It is also preferable that you are over the age of 25 for chart rectification this is to increase the chances of major life events having already occurred.

A photograph can assist if your physical appearance shows traits of your ascendant.

Once all the information is gathered I would then set up a hypothetical birth chart as a starting point using my astrological software. If you have no idea of your birth time I erect it for noon. If I have a range of times between 1pm and 6pm I would split the difference at 3:30pm. This is just an approximate chart.

The next step is to run transits, progressions, and solar arcs based on that chart, for the dates that you have supplied to see if what was happening with the planets at those specific times had any bearing on your chart. In essence, big changes tend to happen when there are major transits, progressions, and arcs to the four Angles of the chart this being the Ascendant, the Descendant, the Midheaven, and the astrological Nadir.

Another handy tool is the observed family patterns in astrology charts for example, a child’s Ascendant will be the Moon or Sun position of one of the parents, or vice versa. If you have children whose birth times are known, it would be useful for me set up those charts also if your parent’s birth times are known. Even if the children’s or parent’s birth times are unknown, it is useful to know their birthdays, which will give me the position of the Sun and planets to within about a degree of accuracy, and a good guess about the Moon.

All the above should then assist in finalising the proposed astrology chart if you would like to make further enquiries about this service please completed the contact me form.